Give yourself an A

By Ally Yates13th March 2017 No Comments

Andrew is a manager in a multinational.  He has just relocated to a new job on a different continent. He is smart and learns fast. He sets himself high standards.

In a recent coaching session, he highlighted time management as an area of concern.

The coach explored what steps Andrew routinely took to prioritise his work – so as to use his work time effectively and to balance work with ‘rest of life’. What Andrew described was some of the best practice the coach had ever heard.

Disciplined in his work, Andrew excelled in prioritising where he needed to focus his effort.  Better still, where a task was not aligned to his priorities he used it as an opportunity for developing others through skilful delegation. 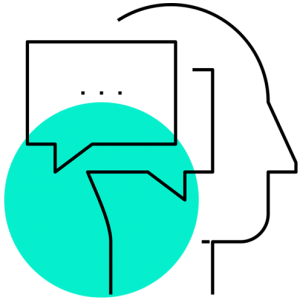 The coach reflected: “I’m interested in why you’ve brought this topic to coaching when the evidence suggests you’re doing a great job?”

Andrew replied: “Talking this through has helped me to realise I’m at an A minus or a B plus.  What would it take to be an A?”

Can you ever give yourself an A grade as a manager?  Tasks are finite.  Managing others is infinite.  There’s always something more to be done that can occupy your time.

So perhaps Andrew can’t get an A grade for achievement, but he certainly deserves an A for effort.